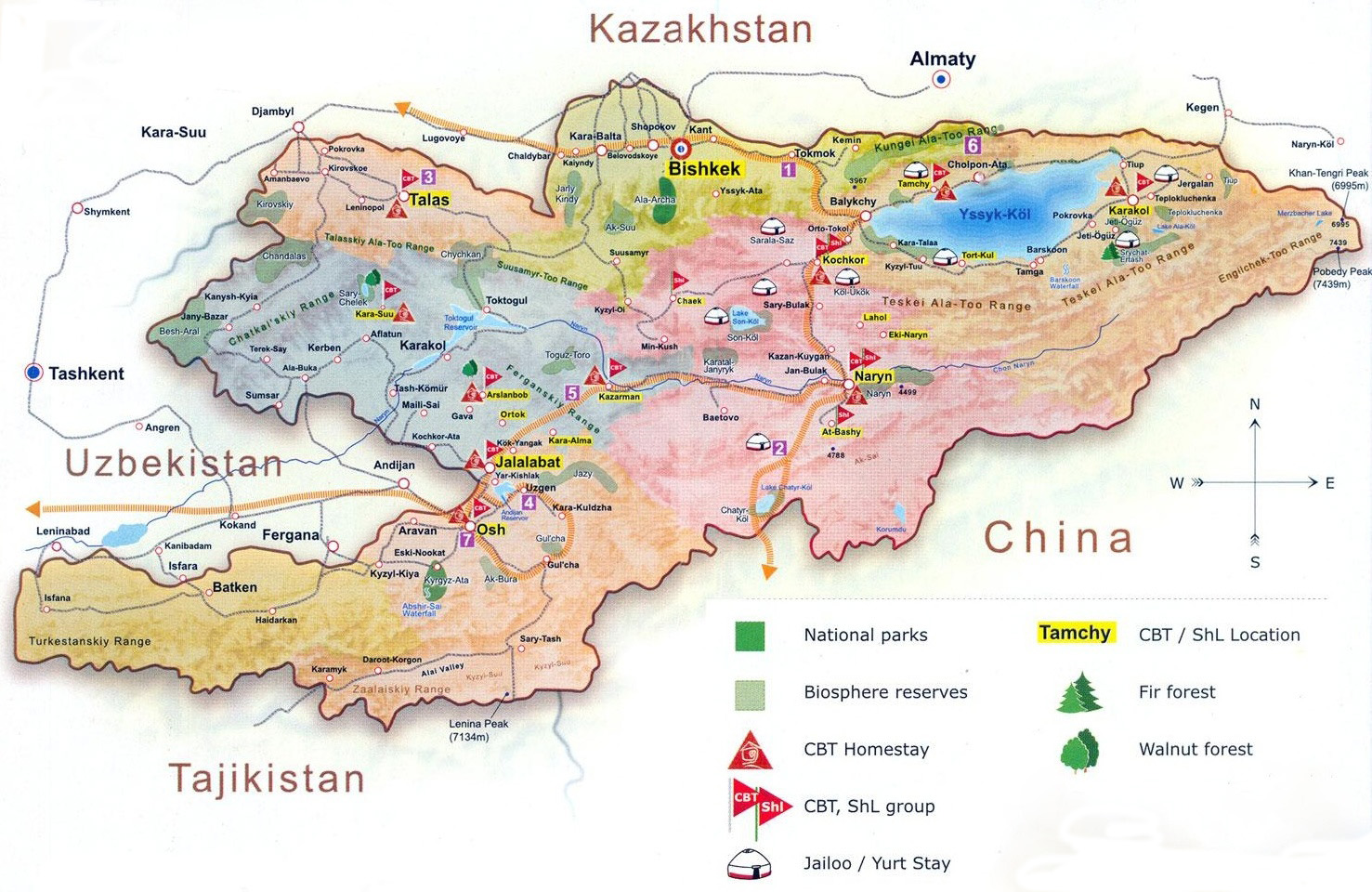 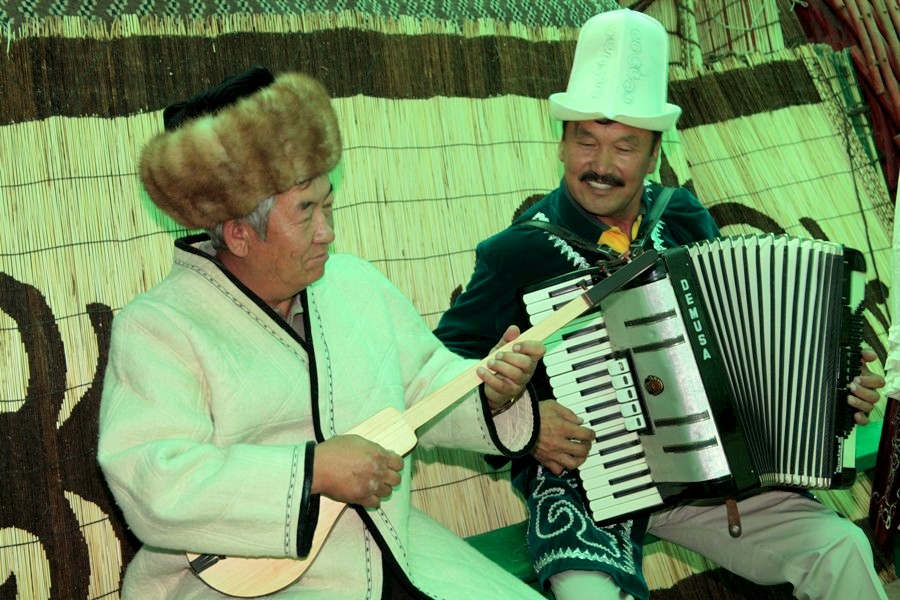 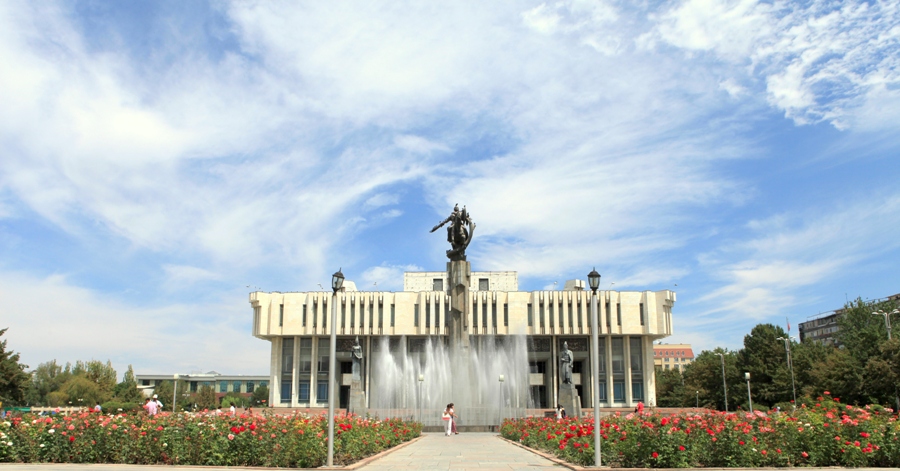 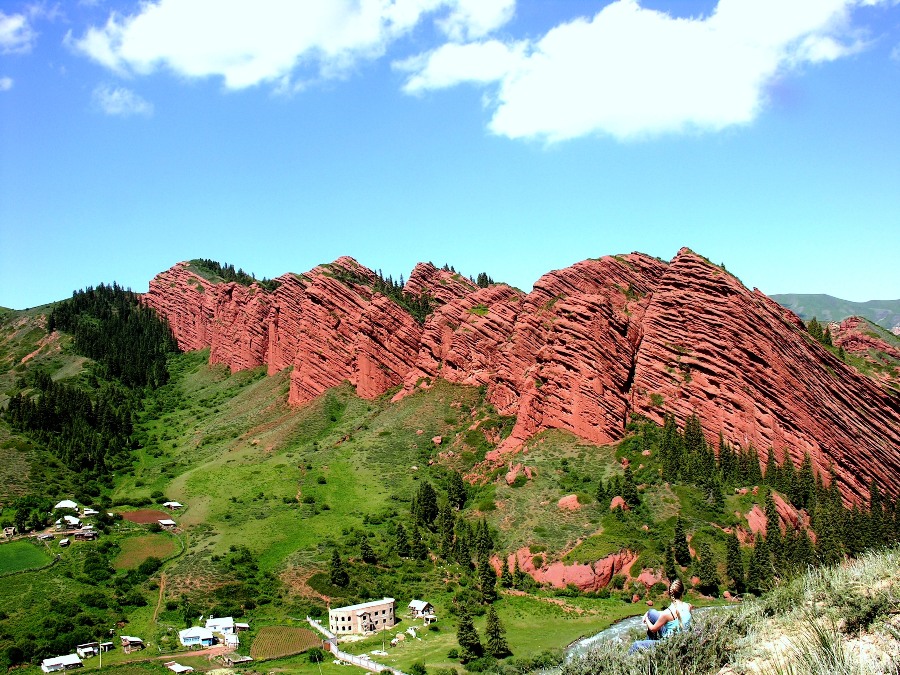 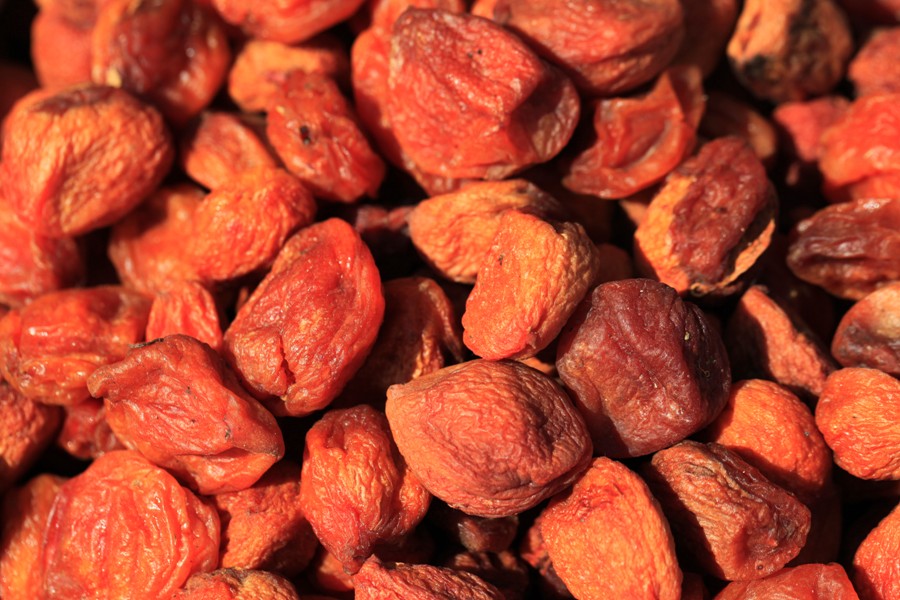 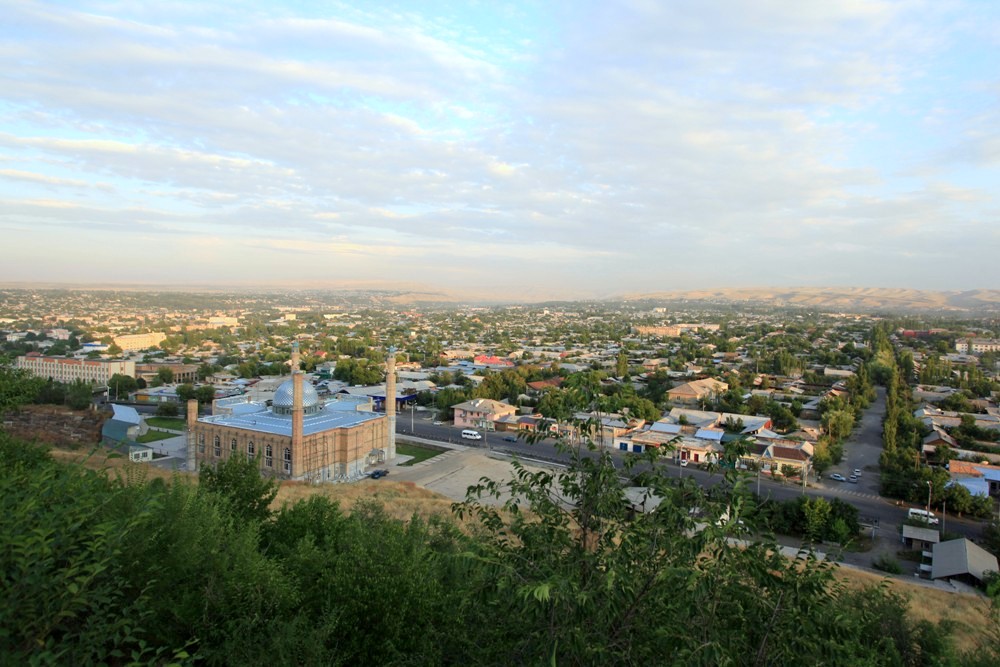 Dear Anastasiya, I want to thank you, in behalf of my sister and I, for organizing the tour for us. We enjoyed it very much. You, the guides and the drivers, ...