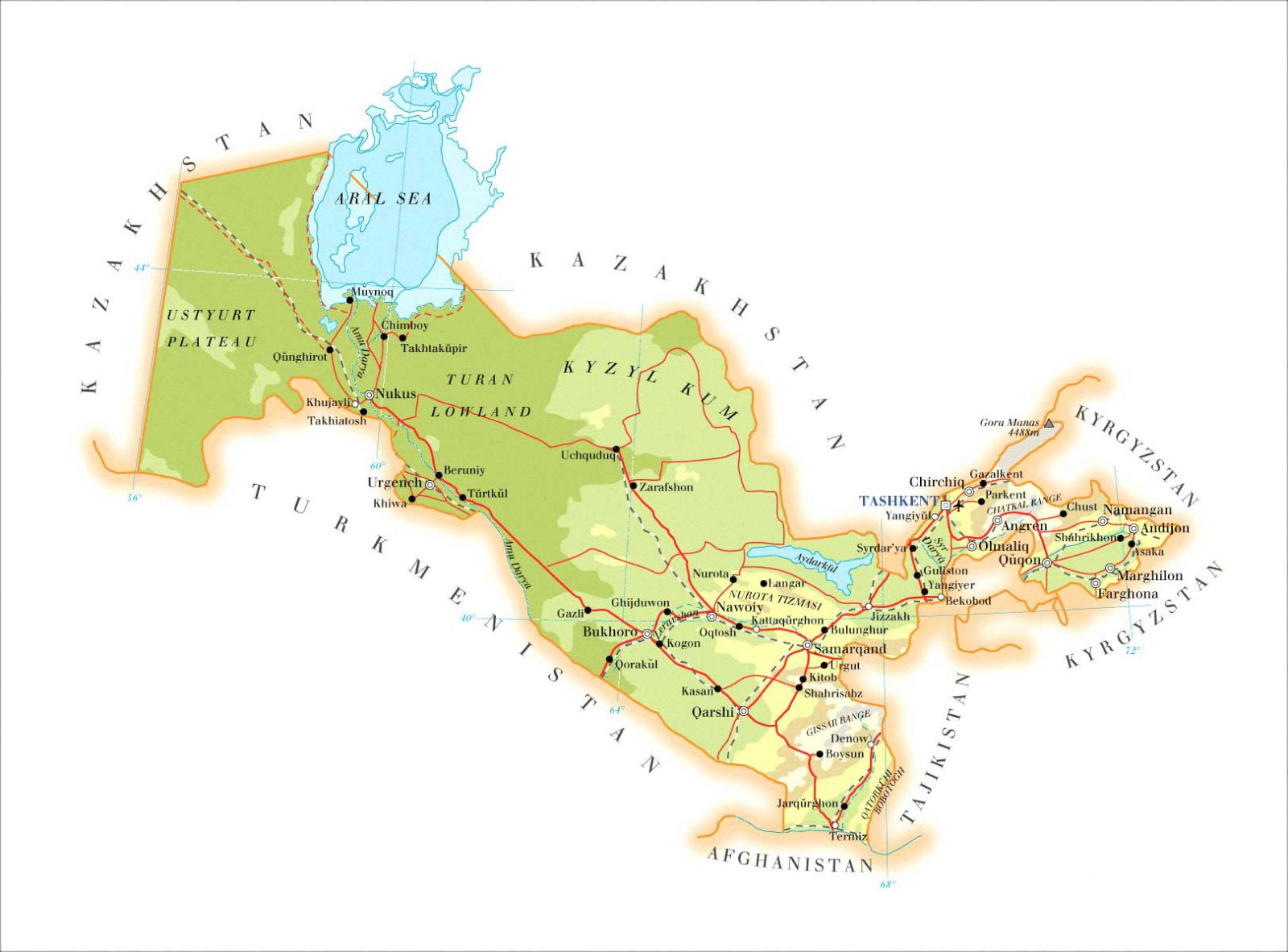 On our planet, there are many countries of interest to travel. One of such countries is Uzbekistan. 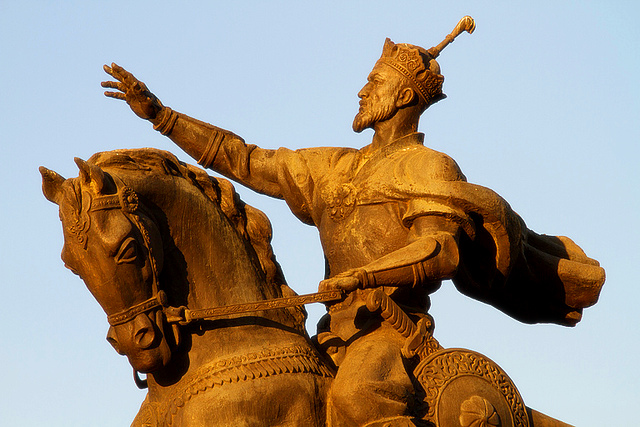 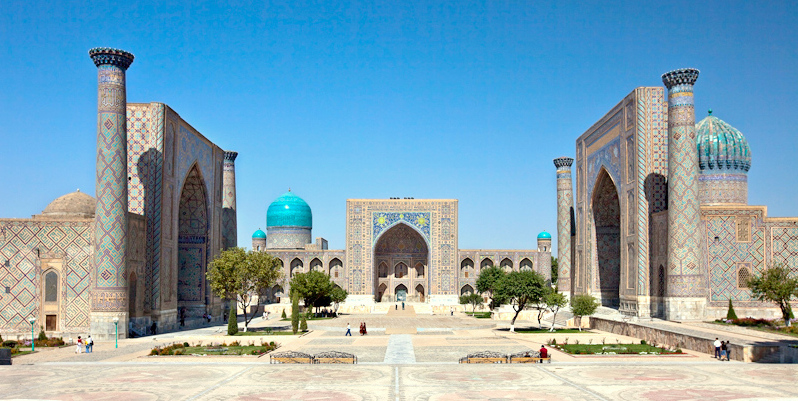 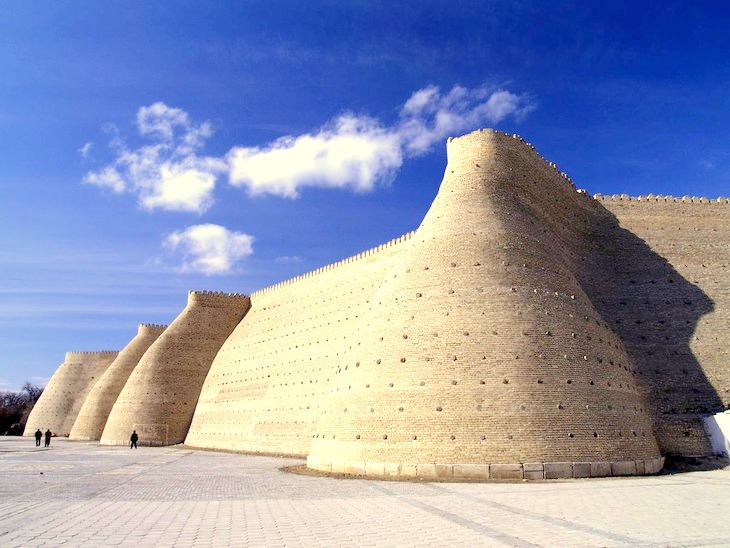 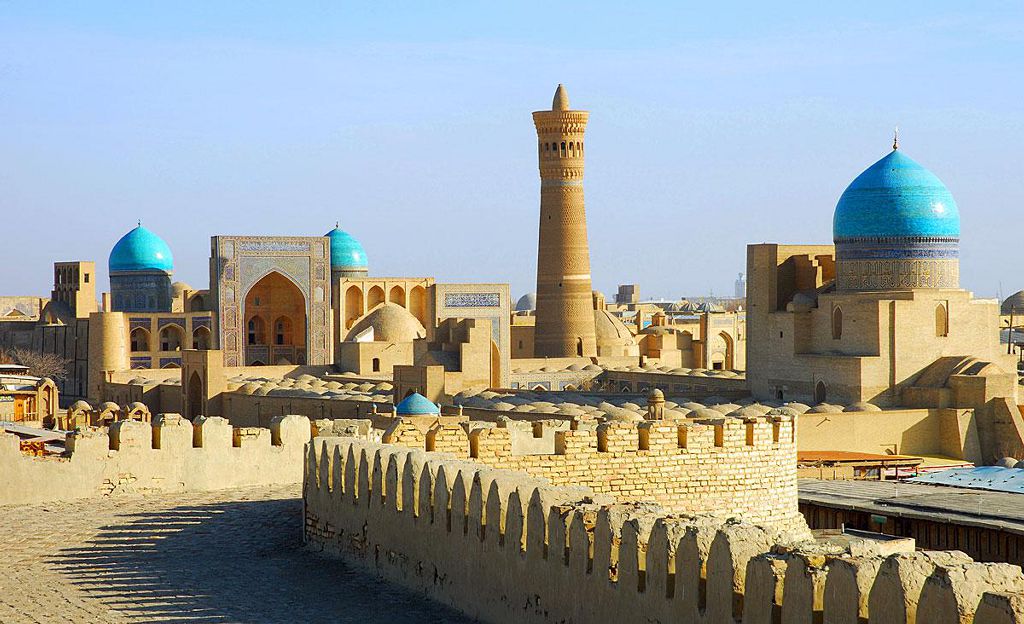