You will have chance to visit a city of Shakhrisabz – motherland of Tamerlane, where you will see the remnants of monuments from the Timurid Dynasty included in   the UNESCO World Heritage List. You will make a stop at the green village of Tersak, where you will have an opportunity to get to know more about local customs and traditions, as well as feel deeply the hospitality and originality of Uzbek people by the example of a particular family. 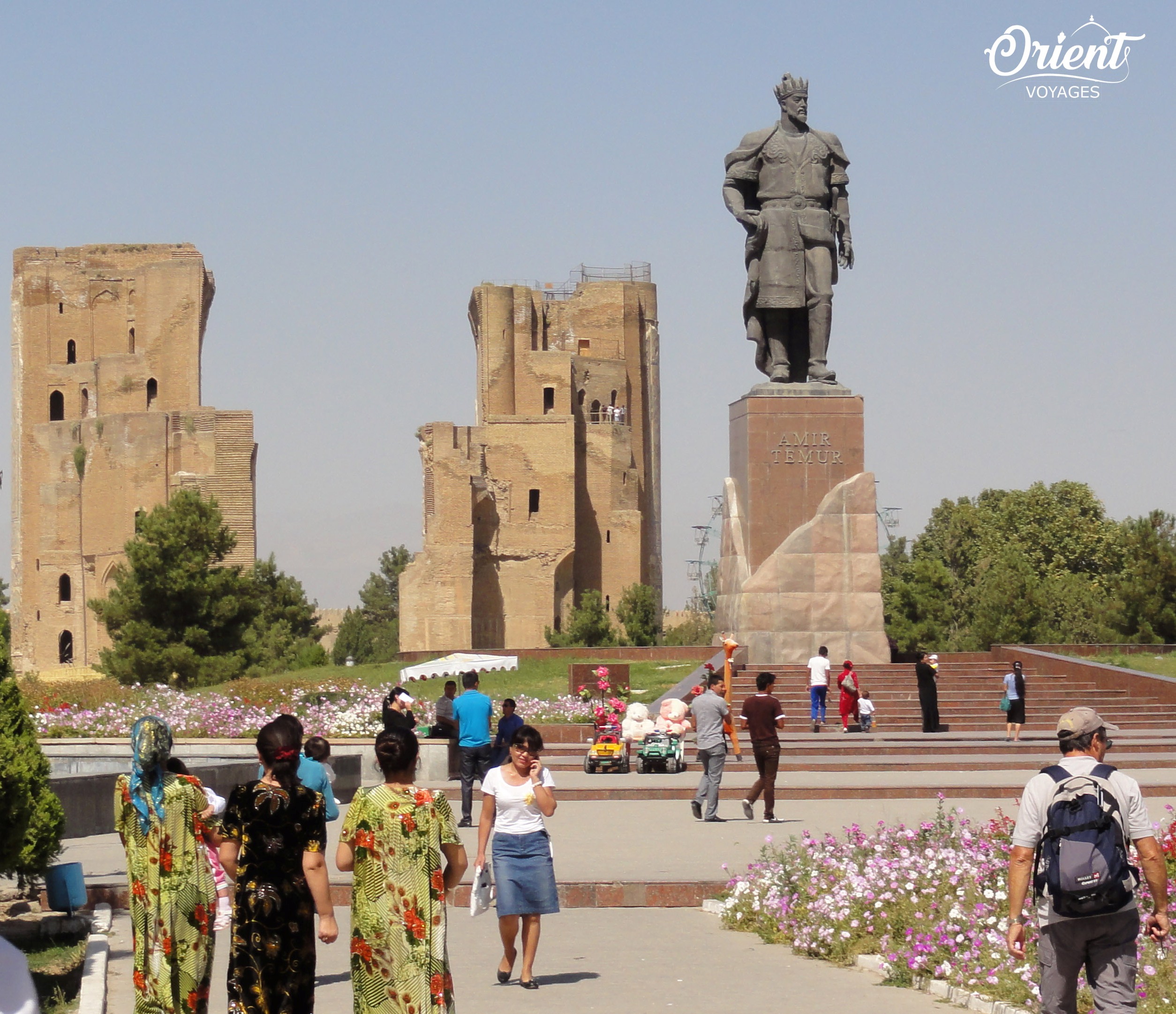 Drive to Shakhrisabz (90 km via beautiful mountain pass, by cars with 3 pax in each). SS tour of Shakhrisabz: Remnants of Ak-Sarai Palace, bazaar of Shakhrisabz, Kok-Gumbas mosque & Gumbazi-Seidan mausoleum (Dorut Tilovat ensemble, XIV century), Khazret-Imam mosque (Dorus-Siadat ensemble, XIV century).
Lunch at a family restaurant.
Then, we arrange a visit to the local family living in a village of Tersak (app. 60 km, 1 hr).
Return to Samarkand. Transfer to hotel.

The trip which Orient arranged was very good in every way and enabled us to see the variety of attractions for visitors to Uzbekistan, especially the historic buildings, modern cities ...