Mysterious Khorezm, an ancient warlike state in Central Asia. This journey will allow you to touch the history of Ancient Khorezm, see with your own eyes the great cities and fortresses. Majestic ruins of ancient fortresses of Ayaz Kala and Toprak Kala, unique architectural complexes – paradise for archaeologists and people interested in history 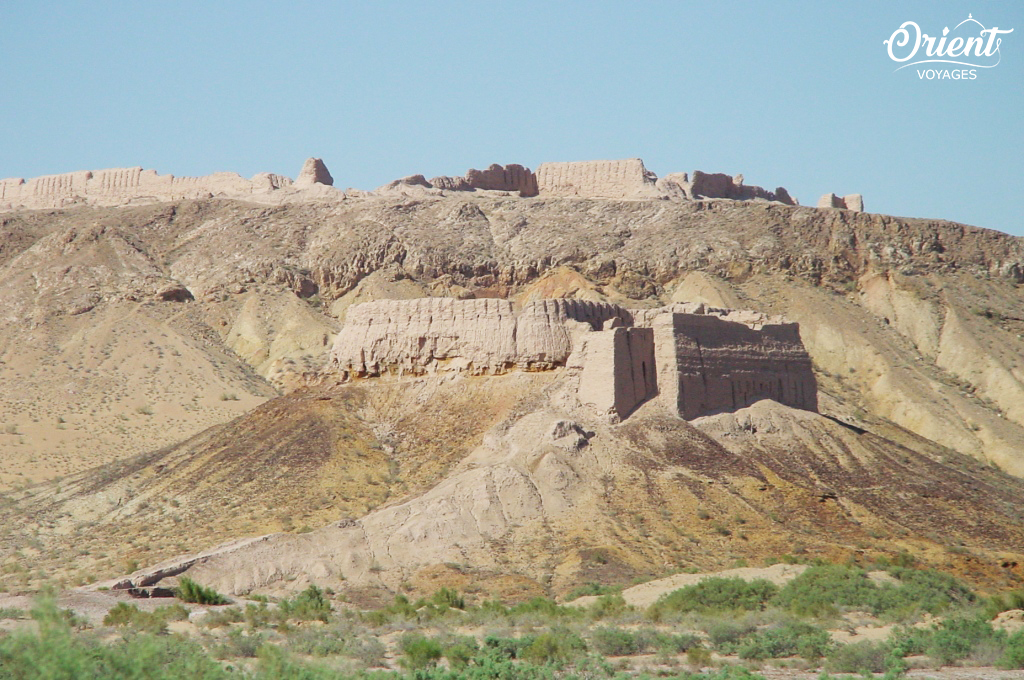 Transfer to the fortresses (115 km). Excursion to the remnants of ancient fortresses: Toprak-Kala ("earth fortress", "dusty fortress") – one of the ancient capitals of Khorezm in the III century AD. This ancient settlement was called "the museum of fine arts of Ancient Khorezm". Well-preserved samples of ancient Khorezm writing were discovered here, as well as many works of art.
Ayaz-Kala (“fortress in the wind”) – one of the largest castles of ancient Khorezm– IV century BC, a unique historical monument of the times of Zoroastrianism. The ancient fortress is located on the flat top of a 60-meter hill, the steep slopes of which reliably protected it from attack.
Lunch at beautifully decorated yurt – traditional nomadic dwelling.
Return to Khiva.

The trip which Orient arranged was very good in every way and enabled us to see the variety of attractions for visitors to Uzbekistan, especially the historic buildings, modern cities ...