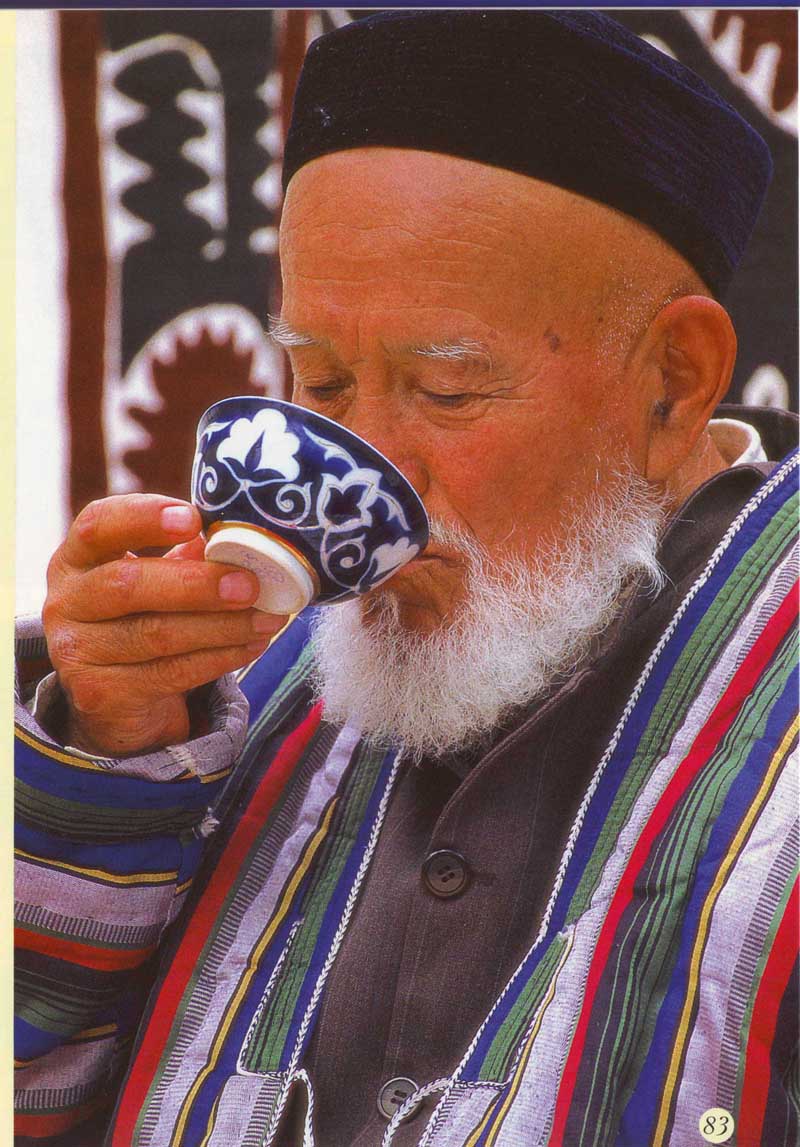 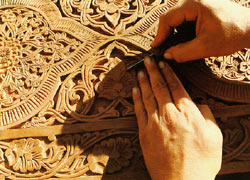 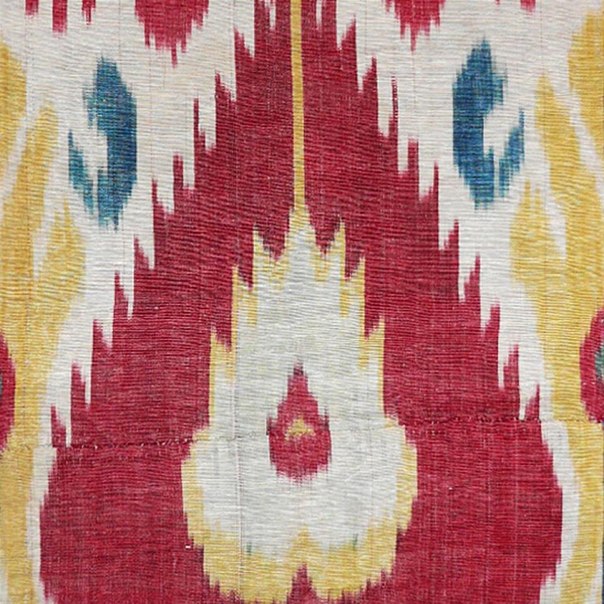 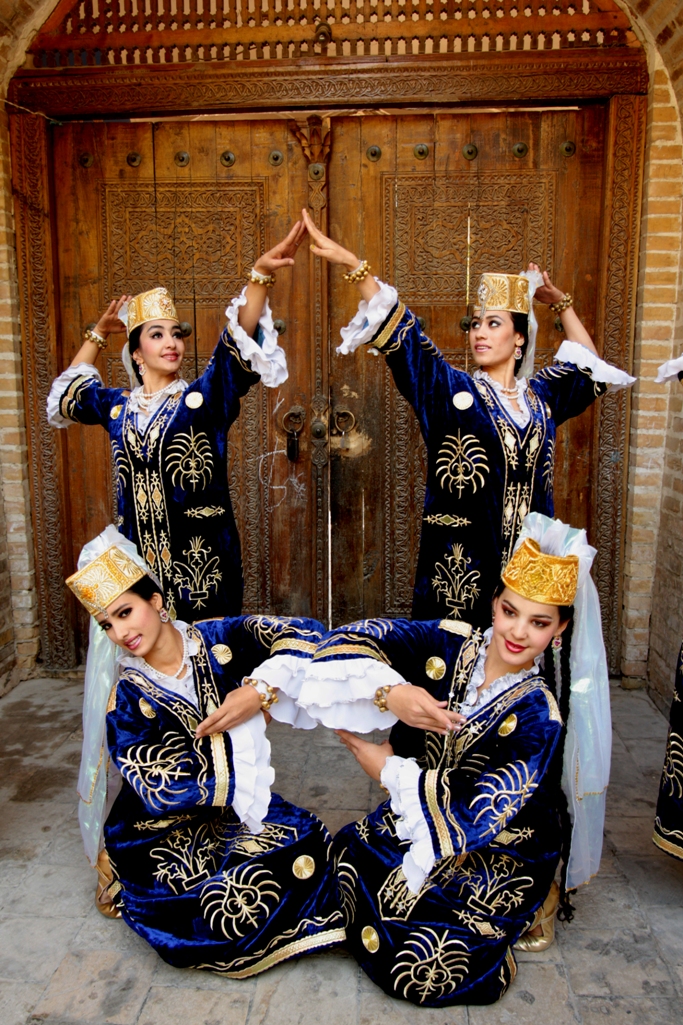 However the most vivid picture of Uzbekistan is available during the holidays and folk festivals, for example, during the celebration of Navruz, when the streets and squares of towns and cities face numerous folk groups in traditional costumes, and costumes of each region may be very different from each other . During these festivals everywhere you will hear traditional music and songs, you can see the hot dances, folk games, contests, singers and strong men (palvans), cock and ram fights, tightrope walkers and puppeteers performances and, of course, theatrical performances at the legendary stories on everyday topics, telling about national traditions and customs. Perhaps that is why Uzbekistan citizens love theater, theatres so much. There are theatres in every city, a total of 35 professional theatres in the country - drama, music, puppetry, opera (in Tashkent and Samarkand), and many amateur ones.
Gallery